Rock Hall of Fame 2017: Download Music From the Greats 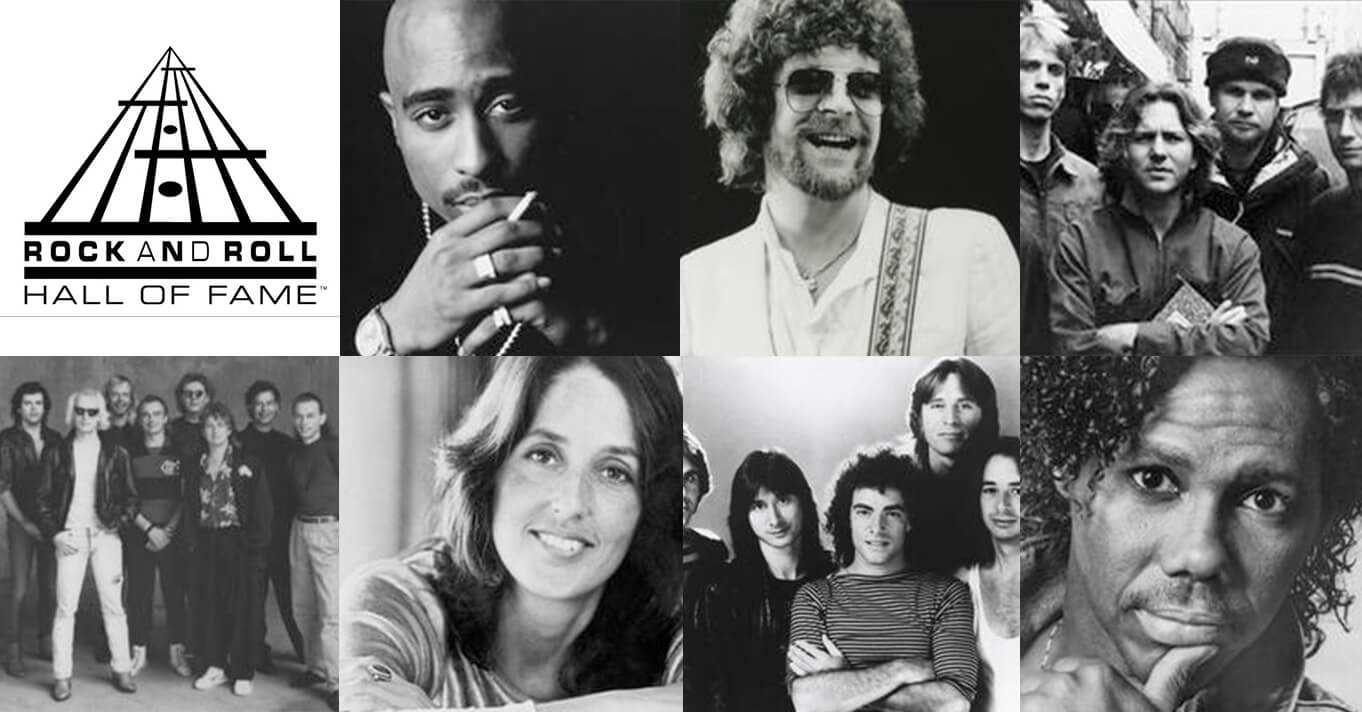 The Rock and Roll Hall of Fame celebrates the most influential music artists, groups, and singer-songwriters in the industry’s history. With so much excellence in music over the decades, they are pumping out a fresh new round of inductees every single year.

This year was no different — the Hall of Fame honored several incredible musicians and bands that have changed the course of music itself over time. Check out some of the best music from the 2017 Rock Hall of Fame Inductees here — you can use Replay Music to record all of your favorite songs from Spotify!

“Electric Light Orchestra, or more popularly known as ELO, were formed in Birmingham England in 1970 when Jeff Lynne and Roy Wood, members of The Move, had the vision to start a new project that would create modern rock and pop songs with classical overtones.” – Rock Hall of Fame

“If you’ve seen Joan Baez live you’ll know the simmering charismatic presence that draws you into her performance. It’s a powerful force that saw her cross over from her folk roots into the mainstream, achieving gold albums in the 70’s and also provided a platform for her lifetime’s work, championing civil rights and human rights, highlighting the downtrodden, standing up against discrimination and reminding us it’s not always only rock ‘n roll.” – Rock Hall of Fame

“Call it what you will – Arena Rock, Stadium Rock, Concert Rock – the music of Journey defined the big rock and roll sound of the late 1970s and early 1980s. Formed in San Francisco in 1973, the group was initially a combination of ex-Santana members Neal Schon and Gregg Rolie, and ex- Frumious Bandersnatch members.” – Rock Hall of Fame

“When they released their debut album, Ten, in August, 1991, Pearl Jam were a band of young unknowns to anyone not from Seattle, Washington. At home, Pearl Jam were practically a supergroup – founded in 1990 at a crossroads of classic rock, Seventies heavy metal and hardcore punk, just as that city’s underground scene was about to go worldwide.” – Rock Hall of Fame

“Beyond his popularity, Tupac Shakur is one of the most complex figures to emerge from hip-hop – really, to emerge from any art form.His naked emotion and fearless personal revelation were a direct influence on MCs from Eminem to Kendrick Lamar.” – Rock Hall of Fame

“Yes is the most enduring, ambitious and virtuosic progressive band in rock history. By fusing the cinematic soundscapes of King Crimson with the hard rock edge of The Who and the soaring harmonies and melodies of Simon and Garfunkel, they took progressive rock from a small audience of aficionados to radio airwaves and football stadiums all over America.” – Rock Hall of Fame

“Nile Rodgers is one of those rare musical talents that can do almost anything. He began his journey as a session musician in his hometown, New York City – playing with the Sesame Street traveling band, and then as a house band member at the Apollo. In 1977 Rodgers formed the funk/disco/soul band CHIC along with bass player Bernard Edwards.“ – Rock Hall of Fame

Remember — you can use Replay Music for PC to record music from all of these artists directly from Spotify, Pandora, iHeartRadio, and other amazing online music streaming sources!

On Mac? You can use Replay Media Catcher to record and save all the inductees’ music, videos and more you want from any online site or service.