Posts Tagged: how to record radio 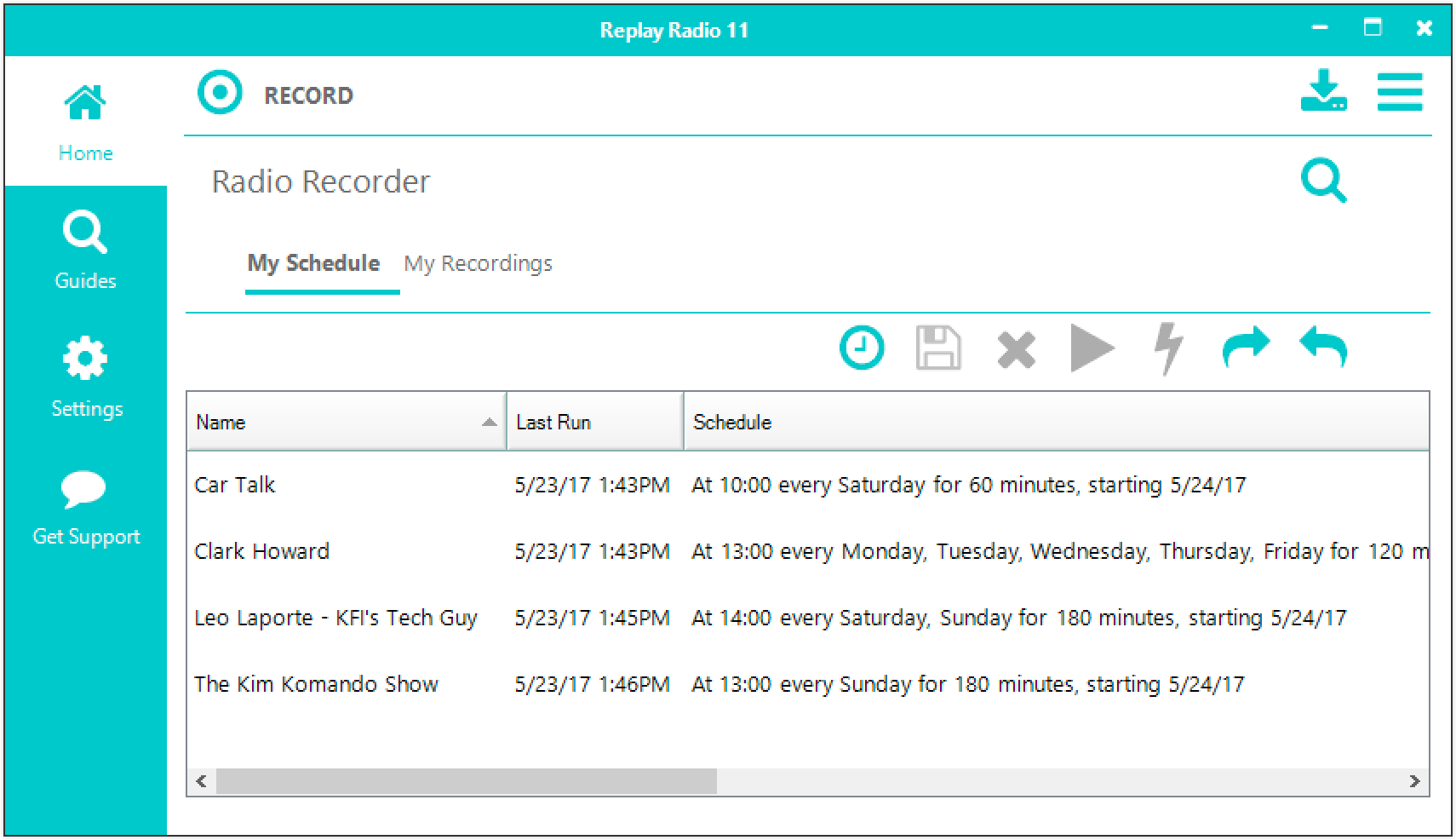 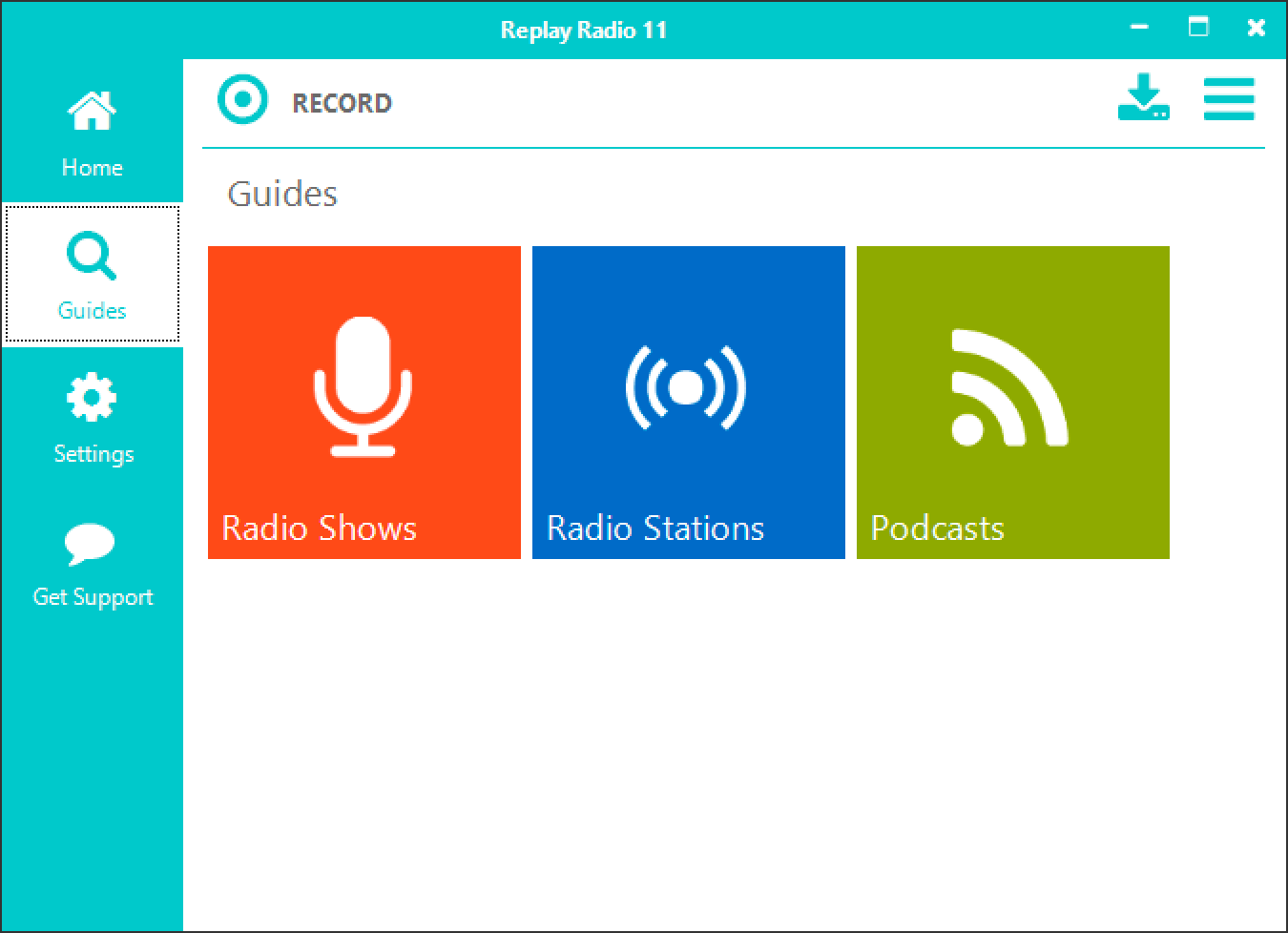