How to Download Streaming Video to Watch Offline Anywhere 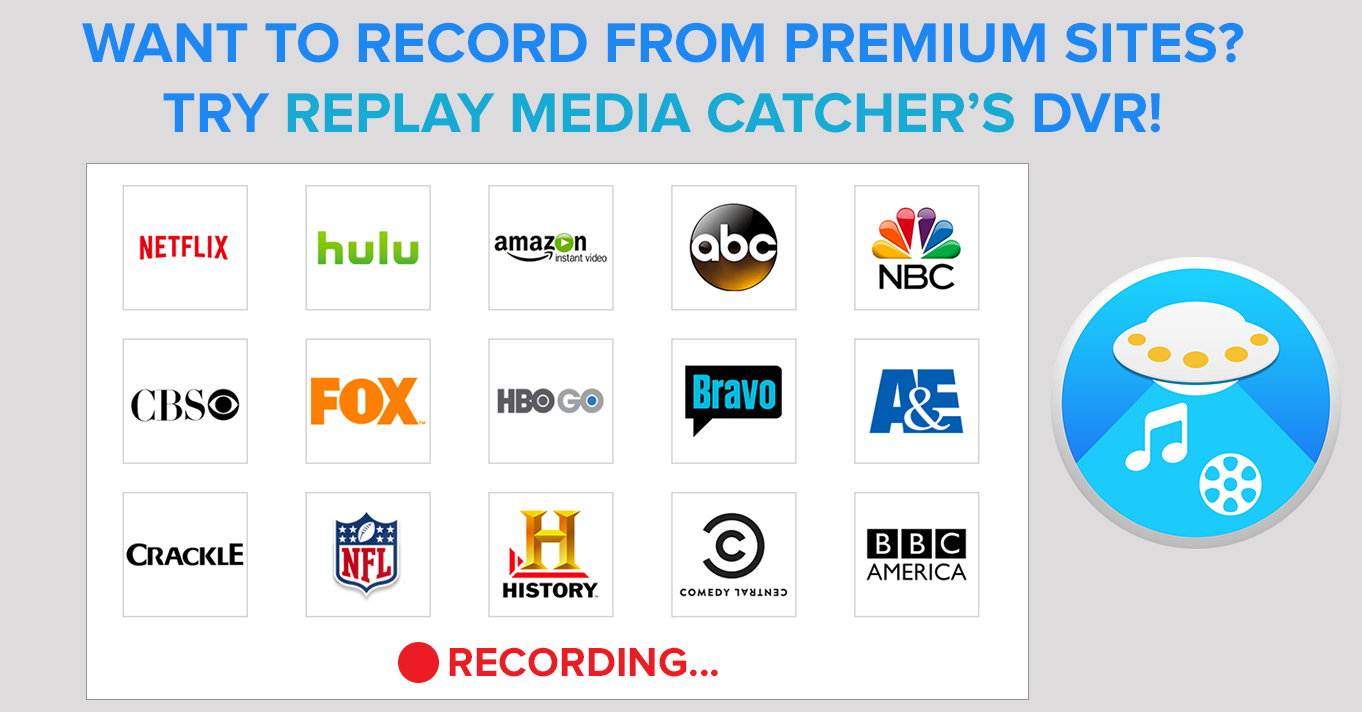 Cable-cutters with great WiFi connections can watch just about any video streaming online. With streaming sites like Netflix and Hulu, subscription-based services provide viewers with seemingly endless supplies of video entertainment. Streaming services are only as reliable as your Internet is, though, and each site can add or remove awesome content at the flip of a coin.

How to Use the Streaming Video Downloader

Replay Media Catcher is a powerful tool to capture streaming video online. The stream downloader lets you DVR videos from popular sites and services, so you never have to worry about being offline or without WiFi. By using Replay Media Catcher to DVR and download videos, you can watch all of your favorite shows, movies and other videos from places like:

2. Next, select the globe icon to start our DVR Browser:

The window will open with a convenient list of popular video streaming websites (as seen below here):

3. Click on a thumbnail to go to the listed site you want to browse and download streaming video from, or you can enter a URL of your own choosing in the URL field.

4. Once you have found a video and it is playing in the DVR Browser, click the

. Your browser window will close, and a DVR recording will be done in the background. In the lower left corner of the Replay Media Catcher interface, there will be a mini live view of the recording.

Replay Media Catcher is a powerful way to DVR streaming video files from thousands of websites. These video files can be transferred to smartphones or tablets, burned to a DVD, or used in other programs like PowerPoint or video editors. Besides being an easy-to-use streaming video downloader, it also:

Check out our complete User Guide to learn more about the ins and outs of downloading streaming videos to watch offline.

Get Replay Media Catcher for Windows

Any questions? We’re always here to help and provide answers. 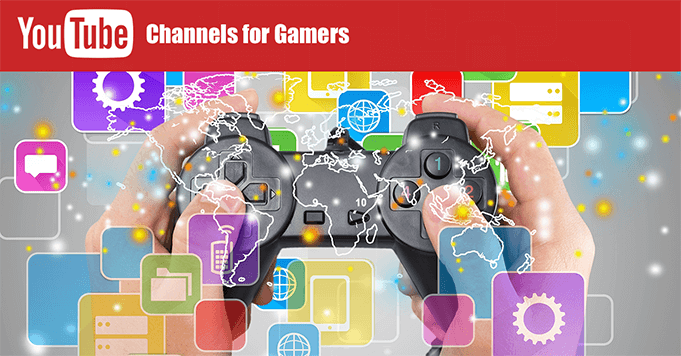