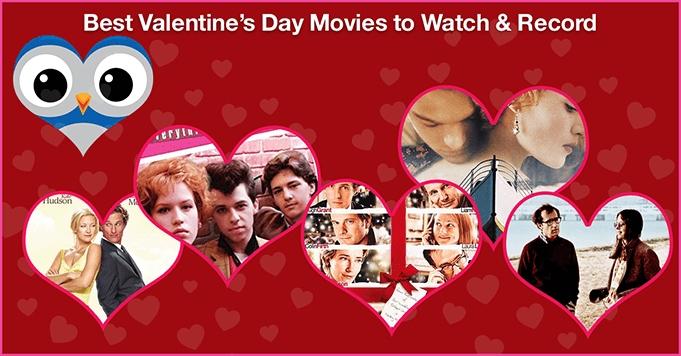 Finding and watching the best holiday movies and shows this winter has never been easier!

With Replay Media Catcher’s built-in Media Guides, you can explore popular streams and download classics like A Christmas Story, Miracle on 34th Street, and White Christmas to curl up with. From television to videos to full-length movies, our powerful guides have your back this holiday season.

Replay Media Catcher will help you find and save your favorite online movies from directly within the software – never having to touch your browser. We made it simple to find and grab the best online content you want in one click.