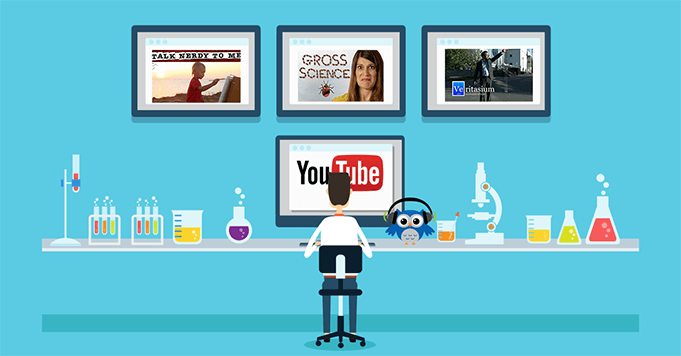 We’re all nerds here – there’s no shame in that. As fans of all nerd-ery (and videos!), we naturally have subscriptions to a few of the best science and technology channels YouTube has to offer.

With Replay Media Catcher, you can capture and record every one of these amazing videos from YouTube. Whether you’re all about the learning process, or just enjoy a good experiment, these channels are sure to satiate your nerdy needs! 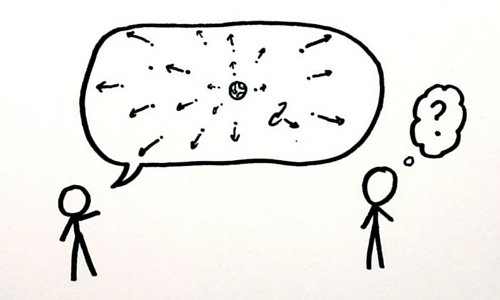 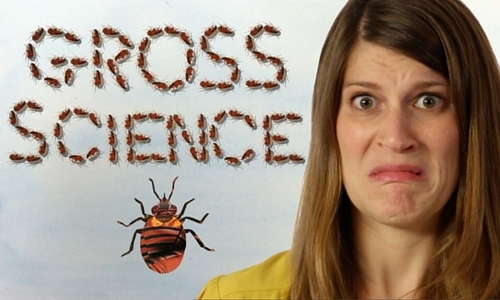 Creepy crawlers and yucky things inhabit the Earth anywhere you are. NOVA producer Anna Rothchild hosts YouTube series Gross Science, that dives into the deep, dark depths of nature to explain some of the wildest, grossest and impressive creatures found on our beautiful planet. Watch + record Gross Science on YouTube. 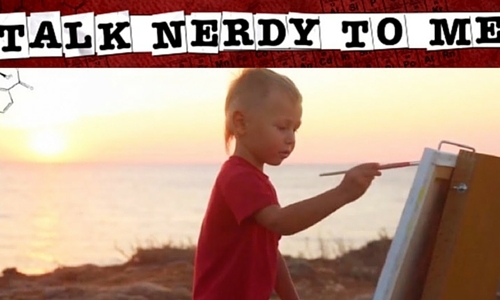 Brought to you by the geniuses at Huffington Post, Talk Nerdy to Me is a video series that explores the science behind “the mundane and the magnificent.” From how dogs became man’s best friend to autism to black holes, host Jacqueline Howard tackles each topic with an infectious enthusiasm. Watch + record Talk Nerdy to Me on YouTube. 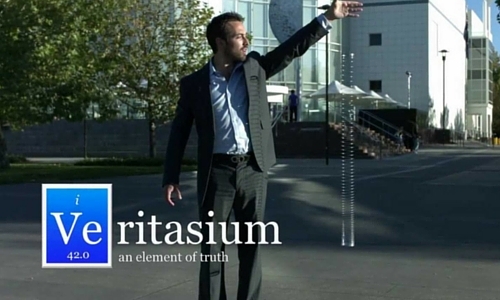 Veritasium, hosted by Derek Muller, examines the engineering of our incredibly advanced world with both knowledge and pure silliness. Learn about the physics behind the ever-popular slinky, the science of the 6 degrees of separation theory and more. Watch + record Veritasium on YouTube. 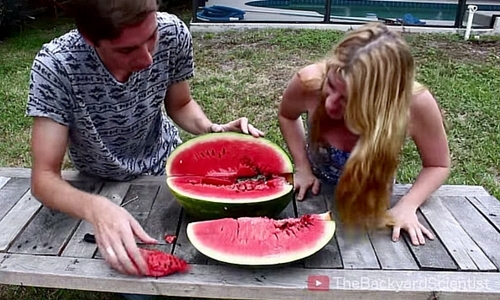 Have a favorite science or technology related show we missed? Be sure to let us know!

2 Responses to “The Best Science & Technology Channels on YouTube Today”