UEFA EURO: How to Watch & Save the Live Streams 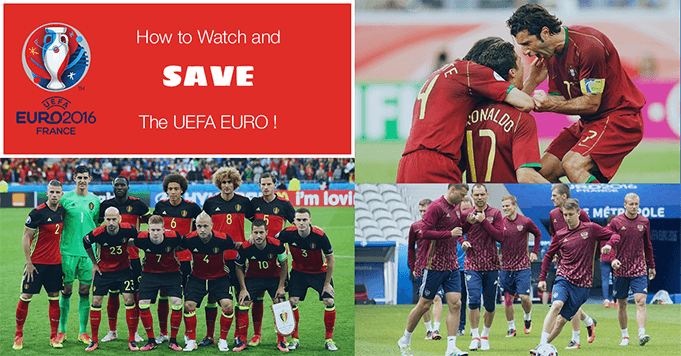 Europe (and the rest of the world) are already knee-deep in the 2016 UEFA European Championship (EURO), one of the world’s most popular, most watched sporting events.

Held every 4 years since 1960, the UEFA showcases European football’s top talent and offers its winners the chance to compete in the illustrious FIFA Confederations Cup. Now, for the first time in history, an incredible 24 teams are competing for the title. 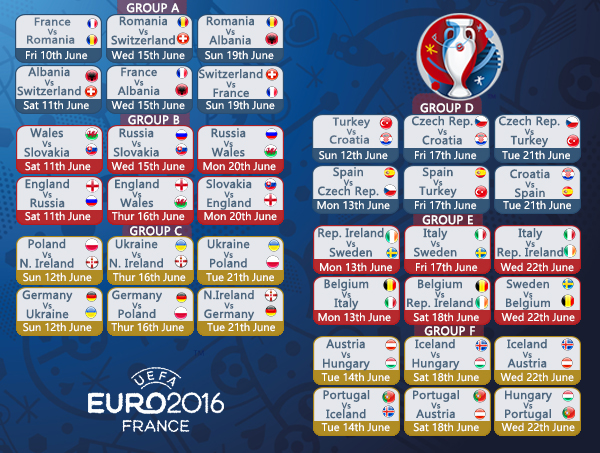 With Russia already close to a suspended disqualification due to the violence of their fans at games in Marseilles this past weekend, and other teams pushing hard on the defensive, we’re certainly looking forward to the rest of the adrenaline-packed Euro action.

EURO fans can capture every moment of the 2016 Championships – streaming live from ESPN Online – and store them in a high quality format with Replay Video Capture. With our best-selling media recording software, Euro fans can easily create amazing videos of every game – it’s the ONLY 100% legal program out there that perfectly records video anywhere online.

Don’t miss out – click below and start capturing Euro 2016!