Soccer and fútbol fans everywhere are living their best life this week. FIFA is back with another high-intensity, 10-day championship event that has us gripping our laptops in anticipation! The 14th edition of FIFA Club World Cup is taking place this December 6 – 16, hosted in Abu Dhabi, United Arab Emirates – the first country in the Middle East to ever host the tournament.

After dominating last year’s matches, Real Madrid is the team to beat with 6 other powerhouse teams primed and ready to take them on. In total, here are the teams that have qualified for the FIFA Club World Cup UAE 2017 tournament:

Before the fun starts, make sure you’ve got the latest Replay Video Capture for Mac or Windows to record and save every match. Replay Video Capture is the only software out that that can capture any live streaming FIFA Club World Cup game in high quality! Make personal copies of your favorite FIFA games live streaming on Fox Sports Go and keep them forever, in whatever format you want, to watch again and again.

Watch our short video on how to record so you can save every FIFA Club World Cup game: 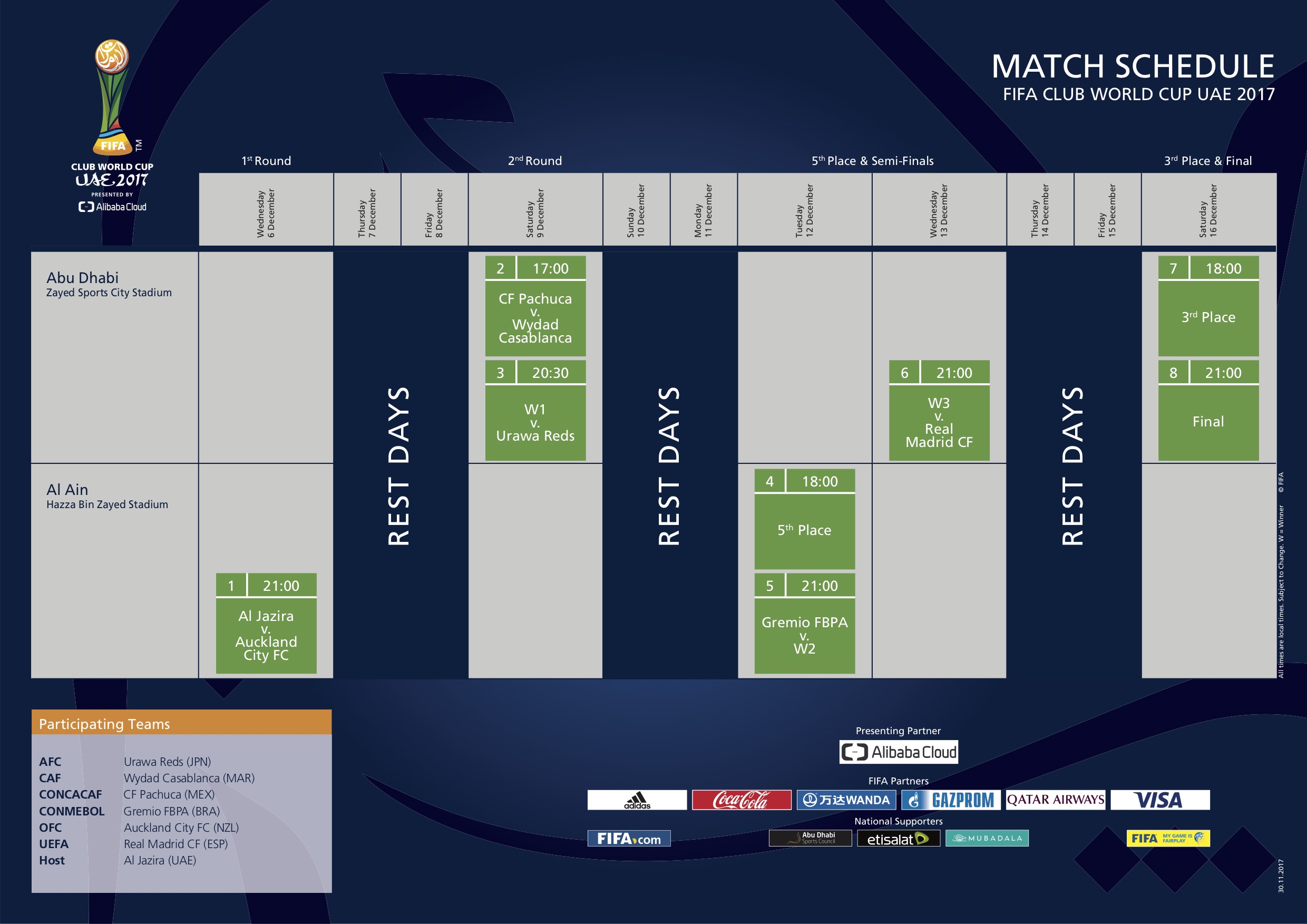 Remember sports fans, Replay Video Capture is the ONLY software out there that can legally record high-quality videos of every live streaming FIFA Club World Cup match — be sure to snag it before the games begin!

Any questions on getting started or set up with certain specifications? Check out our User Guide online, or reach out to us anytime you need.